Showing posts from March, 2012
Show all

A True Spring Discourse (and another one...). 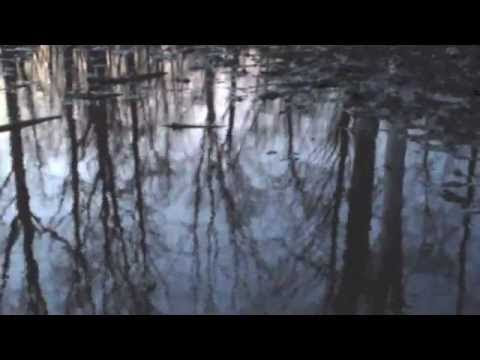 (And then there is the new  Drinking Gourd podcast talk that relates to it:)
Post a Comment
Read more

Waltz in G by Ferdinand Carulli 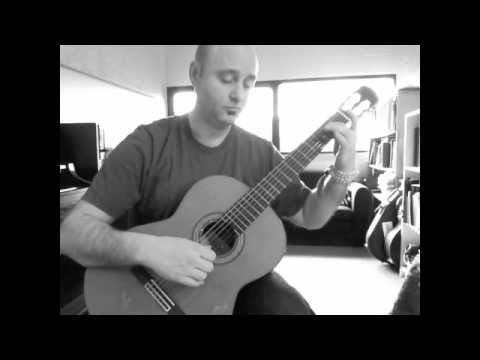 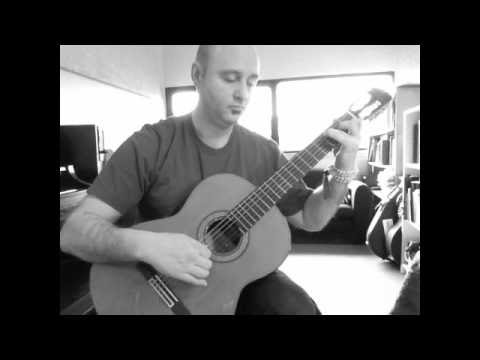 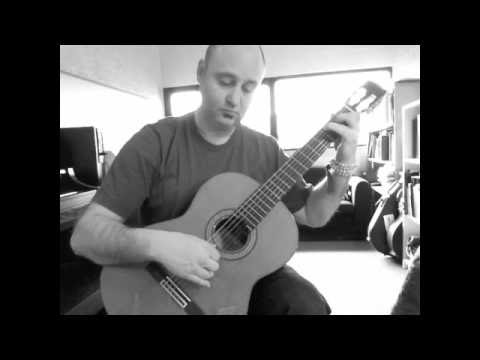 Another Buddhist Wedding in Toledo! 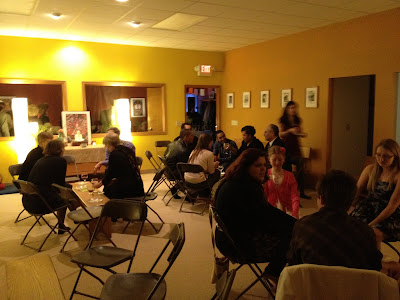 Susan and Kevins wedding with Rev. Rinsen at the Buddhist Temple of Toledo, March 3rd 2012: The Zendo turned into a reception space after the ceremony. The front room with song, food and drink! Rev. Rinsen with Susan and Kevin.
Post a Comment
Read more 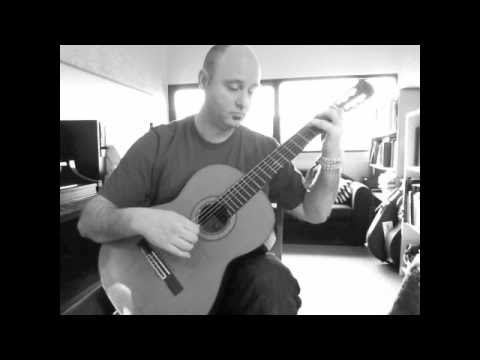 Some of the Weeks Activity: Of late, I have been making an effort to document some of the music making that I'm involved in, and below is the first of what I expect will be a series of classical guitar selections chosen from among the somewhat easier side of the literature that my undergrad guitar majors work through. The pic of me in Zen drag is from when I was leading a 'Dharma Conversation' as we call them at the Buddhist Temple of Toledo last wednesday evening.  We found ourselves squarely in the midst of a case from the Book of Serenity having to deal with approval, sincerity and the frank reality of not quite getting it. And I always speak from direct experience... Following the pic are three clips from the Jazz gig from last monday night. As it happenend, Gunnar our Tenor Sax player was recording in New York city and Tad our Pianist was performing with the Portland Orchestra that evening, and so we had a default guitar trio.  I recorded the complete version of All Blues, while the other t
Post a Comment
Read more
More posts